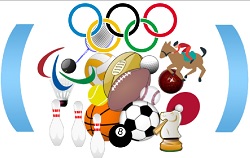 While the world was watching the athletes at the 2016 Summer Olympics and Paralympics, Officials101 was keeping tabs on the referees and umpires. There were hundreds of sports officials joining the 10,500 athletes in Rio de Janeiro, August 5-21 2016. 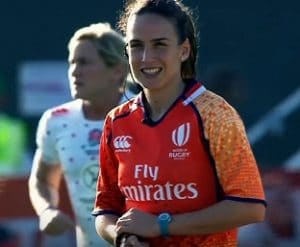 Read more below, after the Collection!

Some Referees and Umpires from the 2016 Olympic Games:

Find out more about referees and umpires working the Games including Alhambra Nievas in Rugby or Michelle Joubert, Kylie Seymour and Fanneke Alkemade in field hockey. See what it takes to officiate traditional Olympic level sports like boxing, volleyball, basketball and equestrian and hear about refereeing in the newest Olympic sports – golf and rugby sevens. The Olympics Collection showcases the skills and talents of referee and umpire athletes worldwide. 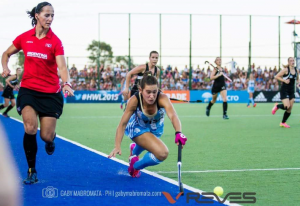 Wow! Congratulations to all of you! It is such an incredible achievement just to be selected to attend the Olympics. An honour bestowed only upon those who have trained hard enough, and long enough to excel in their sport and rise to the top of their game as an elite sports official. To be awarded a medal game is the equivalent of an athlete winning a medal, so these results are astonishing and I am humbled beyond words. I will try to collect my thoughts and follow up with a blog about this totally unique experience we have shared together in the next few days.
For now, please accept my sincerest congratulations to all of you who were in Rio. Medal games or not! You were awesome! You did such an amazing job representing your country, your sport and sports officials around the world! Thank you for lighting the torch for the future!

Olympic Referees and Umpires at @Officials101T